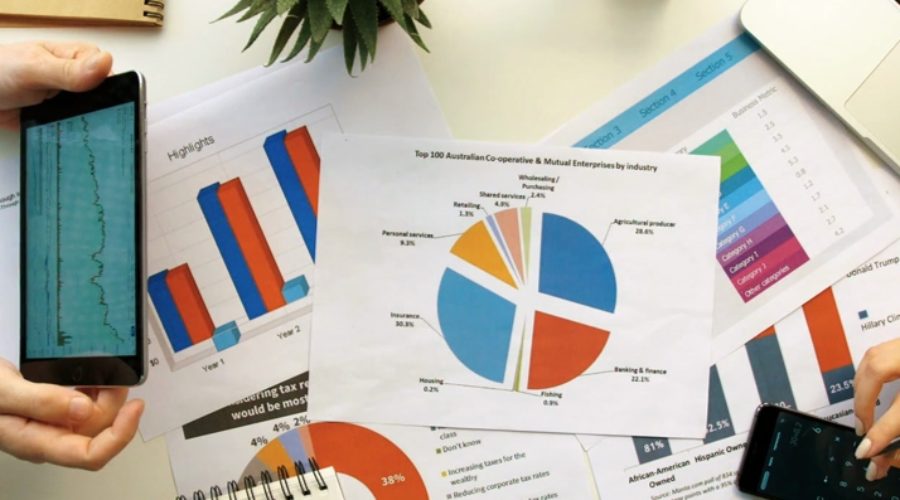 In 2020, despite the pandemic shortfall, the portfolios’ performance has remained strong year-on-year, both in absolute terms and relative to the corresponding benchmarks. In the last four quarters, we have seen around 10% return in Active portfolios and 7% in Optima, with an outperformance compared to the benchmark of 9% and 6% respectively.

At the start of last year we wrote that we expected a market correction and positioned the portfolios defensively. However it is fair to say that we did not expect anything like what actually happened, with the pandemic and spectacular market fall in spring. Our defensive asset allocation and asset selection with significant international exposure, underweight in domestic currency and selection of low volatility funds was primarily responsible for the considerable outperformance during the selloff, without affecting the potential for the later rebound.

In the last rebalance notes we were stressing our overall positive take on the virus situation in the UK, expectation of a positive solution for Brexit and an overall positive view on the UK. However we decided to maintain our previous cautious stance on both country and currency exposure as a hedge against a possible negative Brexit event and as a hedge against a too optimistic view on the pandemic containment.  We took a view that this positioning might result in relative underperformance of the portfolios but that would be a “good problem to have” since in absolute terms this would be an overall positive result and a good finish for the strong performance year. As the most expected scenario realized, all of our portfolios performed strongly this quarter, even if it cost us in terms of performance against the benchmark.

Year-on-year return is ranging from 8.4% for the Active 1 portfolio to 11% for Active 5 across all of the risk levels and the outperformance of Active portfolios against the benchmarks since the beginning of the year has reached 8% on average.

Since the last quarterly re-balancing the Active portfolios have delivered strong returns, ranging between 3.8% for low risk to 6.7% for high risk portfolios, slightly underperforming their benchmarks by 1% on average.

Year-on-year performance is strongly positive for all programs, with the Optima range delivering from 6.1% return for the Defensive portfolio to 7.8% for Generation, with an average outperformance against the benchmark of 5%.

Fusion Optima portfolios have performed moderately since the last quarterly re-balancing, with portfolio returns between 1.9% for the Defensive portfolio to almost 4.7% for the Generation portfolio, while they slightly underperformed the benchmark by 1% on average.

The year 2020 closed very much like it began: Stocks in a bull market, notching fresh all-time highs. These facts might seem somewhat unsurprising if it wasn’t for the historic events that occurred in the middle, namely the worst global pandemic in a century and the extremely brief bear market that accompanied it.

The economy’s nascent recovery gets much of the credit for the market’s gains, as does a federal stimulus package, massive amounts of liquidity from the Federal Reserve and the rapid development of multiple Covid-19 vaccines.

Even ignoring the pandemic for a moment, in 2020 the stock market defied expectations. The S&P 500 is up more than strategists forecasted this time last year (they called for an increase of about 5%), and it’s even having a better year than its historical average (about 10%). This is all despite a 34% drop in the spring from its February peak and the enormous hit to GDP figures. We expect that the tailwind of the “easy money” and the recovery on the back of the world-wide vaccination will continue to propel the markets high, even though there are obvious risks to this scenario. Fusion portfolios remain in a pro-growth stance, with an underweight in developed government bonds.

It is fair to say that some risks which haunted us last year, subsided. Brexit is done. UK equities performed well over the quarter, reversing some of the underperformance that they suffered versus other regions during the global pandemic’s initial stages. The market responded well to November’s vaccine news and then again to the Brexit trade deal, with domestically-focused areas outperforming the overall market. The FTSE 100 Index was the worst-performing regional equity market by a wide margin in 2020 throughout November, but was one of the better performers in the last quarter and we expect this trend to continue in 2021. It is cheap relative to other markets and is overweighed with the financials, materials and cyclical sectors that will benefit most from the global recovery. In the Fusion portfolios we moved away from underweighting the UK, which has been typical for previous years.

Still the growth scenario has several major risks. The first one is inflation. The demand is back. Not immediately and not to the same size as before, but it is back. This might bring the rise in prices which everybody has been expecting now for some time. Another factor is the trade restrictions. It won’t surprise anybody that retailers in the UK have openly said they can’t import goods with a 300% rise in shipping costs and still make a profit at the till, without raising the price to the end consumer, aka inflation. Likewise, it’s going to be tempting for airlines this summer to hike the cost of their plane seats above previous year prices, on the back of vaccination program and the lifting of the travel restrictions. On a positive note, we do expect easing in the tariff war between China and the US with the new man in the White House, though it will take some time.

Inflation sharply accelerating in 2021 could spell a wave of panic as investors begin to sell down stocks with big future earnings, whilst selling government debt as quickly as they can in anticipation of a rate hike. We saw this in 2013 and it was coined the “taper tantrum”. One step further from this scenario is “stagflation”, where unemployment rises at the same time as the cost of goods, which will prove very tricky for central banks to navigate without causing another bear market. But we believe that the rate hikes will not start until the situation with the real economy is settled. So in the short term we don’t see rising rates. Also, higher rates will be painful for “zombie”* companies, with all of their profits going towards covering debt interest payments, the number of which is close to a historical high. Any rate hike can lead to a bankruptcy chain, with damage spreading to more profitable companies. In this case the main asset classes, equities and bonds, will fall at the same time – the nightmare for any traditional diversification.

In this quarterly rebalance we explicitly added China-focused funds to the portfolios. Removing bilateral tariffs between China and the U.S. is an economic no-brainer for both sides, we think it’s unlikely that tariffs will be used in future spats under the Biden administration. We hope that China’s trade surplus with the U.S. will become less of a focus. The surplus is large at the moment, thanks to China’s capacity to cater to the zoom boom. But it will diminish in the second half of the year, as China is less well-placed to benefit from the services-led rebound in developed markets, and commodity prices still have a long way to climb, increasing the value of Chinese imports. As China is a great integral part of the world, we have decided to add it, not just as a part of emerging markets but as a targeted fund, beginning with bonds but with a positive view on adding equity funds in the future.

Given how aggressively the entire market has rallied in 2020, it is undeniably fragile and historically markets like this have been susceptible to downturns. Now, some might say a sell off down to more normal levels would be a good thing and there is merit in that view, but it’s still a risk to client portfolios and therefore something we need to be prepared for as we move further into the second half of 2021.

On the asset allocation side, there are minor changes to the asset class weights, primarily small reallocations from government bonds into UK equities from 1% in Defensive portfolios to 3% in Generation. This change comes from the fact that UK equity slightly lagged behind in previous periods and now we have the view that the UK will regain its position. For the high-risk portfolios, there is a minor decrease in the commodity allocation in exchange for emerging markets equity and investment grade bonds.

In terms of the asset selection, there are a number of changes to the portfolios reflecting the main themes highlighted in the market overview.

As we have a positive view on the recovery of UK equity and cautious view on bonds, it was decided to move some weight from SPDR Bloomberg Barclays 1-5 Year Gilt ETF to the new UK equity fund – Vanguard FTSE 250 ETF. It is a slightly more diversified version of the benchmark, and all of the formed UK equity overweighting is allocated to that fund.

Another fund, iShares China CNY Bond ETF, has been added to diversify the Developed Governments Bonds across this new massive market. This change is applied to all portfolios except Generation, which has small allocation to government bonds. Money for this fund was reallocated from SPDR Bloomberg Barclays 1-5 Year Gilt ETF.

Vanguard funds which have high price of units, have been replaced by similar analogs to mitigate the negative affect on small portfolio top-ups:

Based on our asset selection process we have added a new fund in Active 5 portfolio (1.5%) –  Premier Miton European Opportunities Fund has partially replaced Jupiter European Fund.

The firm positive view is also expressed as: